Read more about the life story of Kathleen and share your memory.

She was born January 14, 1949, in Brighton, Massachusetts, the daughter of Joseph Edward and Alice (Stuart) Flynn. In her early years, Kathleen was a very accomplished equestrienne competing across New England in jumping completions. Kathleen graduated from Marymount University in Arlington, Virginia, and then continued her studies at Framingham Union School of Nursing in Massachusetts.

She began her nursing career at Aroostook Medical Hospital, in Presque Isle, Maine, where she served as a flight nurse for patients being transported to Maine Medical Center. Her next career assignment took place at Regional Memorial Hospital which later became Mid Coast Hospital of Brunswick. She served as a highly respected Intensive Care Unit nurse for nearly 20 years. Most recently and until her retirement she continued with Mid Coast Hospital as an Emergency Department nurse. She retired in May of 2013. During her career as a nurse, she served as a Basic Life Support instructor, taught EKG Recognition, and was a member of the Ethics Committee.

Kathleen enjoyed gardening and researching family genealogy. In addition, she was a triathlete especially excelling in swimming. World travel was also a passion of hers; Kathy made her way to countries such as Ireland, Italy, Canada, Hungary, and Poland, to name a few.

A celebration of Kathleen’s life will be held at a later date. In lieu of flowers, contributions may be made in her memory to UNICEF, Children International, and ASPCA. Condolences may be made online at www.Daiglefuneralhome.com.

To send flowers to the family or plant a tree in memory of Kathleen Mary Flynn, please visit our floral store. 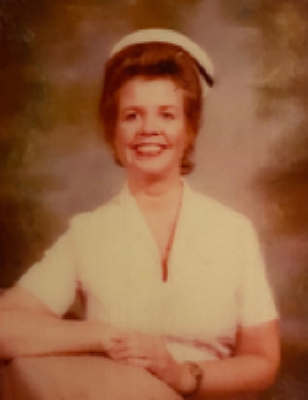 You can still show your support by sending flowers directly to the family, or by planting a memorial tree in the memory of Kathleen Mary Flynn